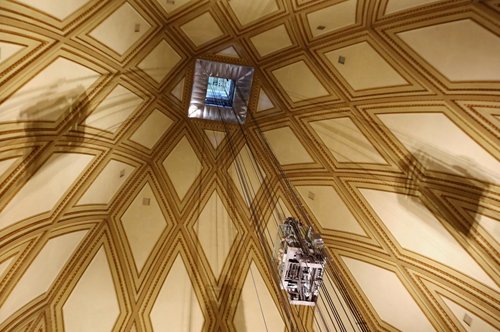 The most fascinating view of the city is waiting to surprise you! 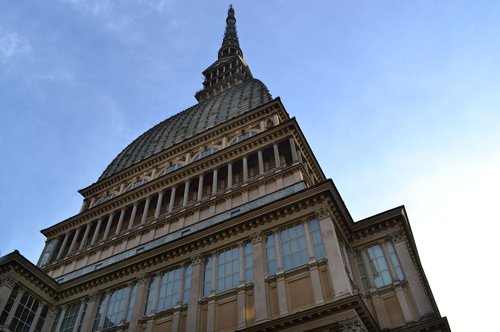 Admire the most fascinating view from the top of Turin, enjoy one of the most important film museums in the world! 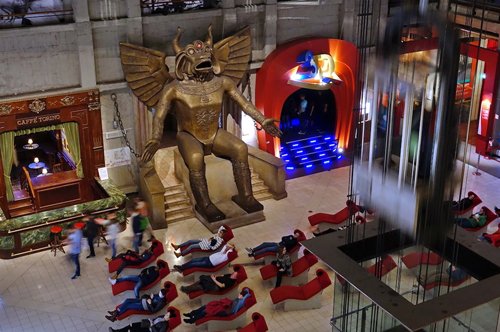 Enjoy a spectacular presentation that traces the history of cinema from its origins to the present day! 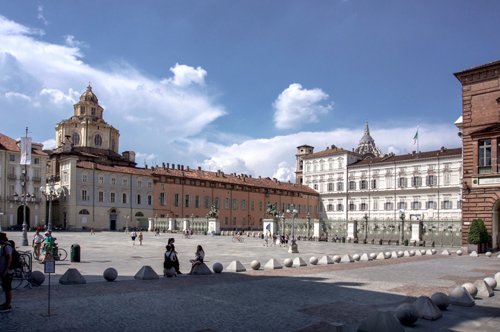 Take a fascinating itinerary of history, art and nature that winds through 55,000 square meters and then walk through the streets of Turin. 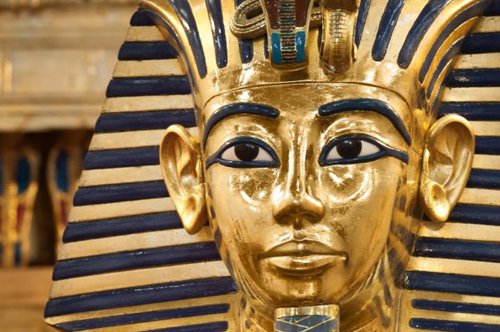 The world’s oldest museum dedicated to ancient Egyptian culture is waiting to be explored. 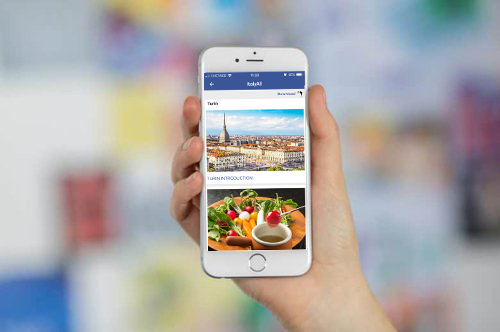 The easiest way to discover the wonders of Turin: download the app!

VISIT TURIN IN A WEEKEND

Turin is the capital of the homonymous metropolitan city and of the Piedmont region, it is an ancient industrial city completely redesigned to host the 2006 Olympics. In its territory there are areas and buildings included in two assets protected by UNESCO: some of them belonging to the circuit of the Savoy residences in Piedmont, and other to the area of the Po hills.
Nowadays it is one of the most pleasant Italian cities to visit and just like other Italian cities like Rome, Florence or Venice, Turin deserves to be visited because of its beauty, and because of its world-class museums.

The city environment is simply stunning!
The first capital of Italy and home of the Savoy kings is located in a valley, surrounded by an alpine scenery and world-famous ski centers.

If you have just one day to visit Turin, take a stroll through the city admiring it from the outside. Turin is a city that you can explore on foot, you can spend half day walking through the boulevards, the arcaded avenues and the great Napoleonic squares. Discover the historical centre of Turin, starting from San Carlo Square to Castello Square the historical monuments something you can simply not miss during your stay in Turin. Here you will find the must-see monuments palazzo Reale and the palazzo Madama. Then head to the Vittorio Veneto square, that is across the bridge, you will pass in front of the church Gran Madre di Dio, keep walking in direction of Monte dei Capuccini, climb the hill and at the top, you will find the most famous and beautiful view of Turin and enjoy the marvellous scenery overlooking the city and the Alps on the horizon. You can enjoy a coffee on your way to the tree-covered Valentino Park with its botanical gardens, visit the medieval village and keep walking along Po River.

We suggest you to focus on 2 or 3 main attractions of Turin choose from the following ones:

•    Palazzo Reale:  The main entrance is on Piazza Castello, it was built in 1646 and served as a royal residence until 1865. Today, you can visit various sections of the palace.

•    Palazzo Madama:  A building with an atypical architecture which first was a medieval castle before becoming a palace with a baroque façade.

•    Palazzo Carignano:  The third palace-museum to visit, it houses the Italian Risorgimento Museum and presents the history of Italy through numerous texts, documents, films and superb paintings.

•    Automobile Museum:  If you are a car lover it’s one of the 50 best museums in the world, according to The Times magazine, with nearly 200 cars from 80 different brands ranging.

•    GAM, Civic Gallery of Modern and Contemporary Art:  Discover thousands of modern and contemporary artworks across this wonderful gallery in the heart of Turin.

•    MAO, Museum of Oriental Art:  Among the few Italian museums completely devoted to the artistic expressions of Asia.

•    Turin’s Egyptian museum: One of Turin’s greatest museums with 4 floors and numerous exposition rooms, the Egyptian museumof Turin is the second largest in the world, after the one in Cairo!

•    San Carlo Square:  One of Turin’s main squares with its arcades, its 2 twin churches and the equestrian statue of Emmanuel Philibert, Duke of Savoy, it’s extremely photogenic.

•    Cattedrale di San Giovanni Battista: The main church of Turin renowned for housing the holy shroud, that is said to have enveloped the body of Christ.

•    Porta Palatina:  One of Turin’s oldest monuments. The building is composed of a central door with 2 entrances for chariots, 2 pedestrian entrances dating from the Roman period and 2 towers with battlements added during the medieval period.

•    Porta Palazzo market:  Close to the Porta Palatina occupies almost all the piazza della Repubblica, which is almost 50,000 square meters. It’s the largest open-air market in Europe with about 1,000 stalls of fruit and vegetable, deli meats, cheese, but also clothes, pots, pans and all sorts of household items.

•    Church of the Virgin of the Consolation:  A masterpiece of Baroque art and one of the oldest churches in Turin.

•    Valentino park:  A popular picnic or stroll spot for Turin families with a walk along the Po river and the visit of the Turin medieval village.

•    Medieval village of Turin:  Located in the heart of Valentino Park recreates the atmosphere of a typical 15th century Piedmontese town: you can see a drawbridge, craft shops and even a chapel.

•    Valentino castle:  When walking in the park, you will be able to admire the outside facade that today houses the University of Architecture and isn’t open to visitors. It was built in 1620 by Duke Emmanuel Philibert of Savoy.

•    Gran Madre di Dio Church:  Built in neoclassical style in tribute to Victor Emmanuel I, for his victory over Napoleon in 1814.

•    Monte dei Capuccini:  On the right side of the Gran Madre di Dio church, you can take the road leading to the Monte dei Capuccini. The name of the hill comes from the fact it was given to the Capuchins by the house of Savoy to build a church and a convent. On the top, you will find the most famous view of Turin.

•    Queen’s villa:  A great location on a hill overlooking the city and the Po river. A stunning place to admire a beautiful view of Turin.

•    Basilica of Superga:  A jewel of baroque architecture that you can see it from far when walking in Turin.

•    Reggia di Venaria:  Top of the list of all the museums and other attractions in Turin and one of the Top Five Tourist Attractions in Italy, a UNESCO Heritage site and similar in every way to the Palace of Versailles.

•    Stupinigi:  A treasure in the surroundings of Turin, a baroque work and hunting lodge of the Savoy family, which is located in the homonymous hamlet on the outskirts of Turin.